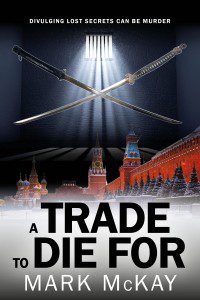 The second book of the Severance Trilogy

Divulging lost secrets can be murder

When Nick Severance gets his first assignment from the shadowy Japanese intelligence agency he joined after fleeing the UK, it seems easy enough. All he has to do is play the babysitter and escort a retired MI6 agent to a safe house.

But when Nick discovers why the agent needs help, the game changes. What was done secretly 20 years ago still has the power to ruin lives. But there’s no one else left alive who knows anything about it.

Until now. Someone with plenty to lose wants the secrets of the past to stay buried. And he’ll do anything it takes to make that happen.

But he’s not the only one who wants something. Nick must draw on all his resources as he becomes entangled in a web of lies, deceit and murder. His first assignment might just be his last.